In preparation for JM Day the children of the Junior and Senior School were given a quiz on St. Claudine and her life beginning in the month of September. This quiz was drilled in them during their Value Education classes and a competition was also held in each class among their houses. By the end of October many were well versed in the life of St. Claudine and of the Congregation.  This exercise was the first for our school considering the majority are Muslims.

In addition, the teachers of the Junior and Senior schools were instructed on the life of Claudine separately by Srs. Marian and Stella. They were asked to write a composition on St. Claudine giving a summary of her life and values. The teachers responded well each giving their own written opinions on St. Claudine.  A few were chosen as the best and prizes would be given on JM day.

After school the entire staff came to the hall after school for a programme organized by the Sisters on St. Claudine.   The programme began with a short speech by Sr. Marian on the values of the pedagogy of St. Claudine followed by the power point of Lahore. After the PPT the teachers were divided in groups and given three questions on Claudine.  The teachers responded enthusiastically to these questions on St. Claudine, the summary of which will be sent for the Symposium to be held next year in Lyon.

After this session a special souvenir was given to the teachers who were picked for prizes on their compositions and the rest of the teachers were also given souvenirs. Lunch was served in the dining hall. All were very pleased to have shared their contribution on St. Claudine and we thank God that we were able to carry this out as part of our JM Day celebration.

Nov. 13th JM Day! The Senior School  was shown the two plays of Claudine as well as the cultural dances in the morning. In the beginning, the Senior children gave a speech on St. Claudine highlighting her life and her work . In addition a power point on the Congregation and the activities of the school, was shown to the children. After this programme, all filed down to the hockey field for the funfair.  The Junior School, who had already seen the programme on Friday went down to the hockey field by 9.30 a.m. All enjoyed the rest of the day with food and games and went home happily. 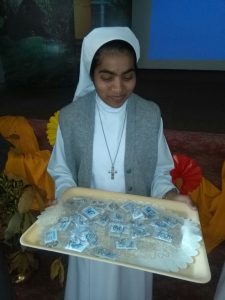 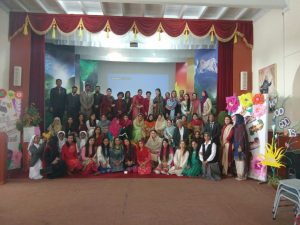 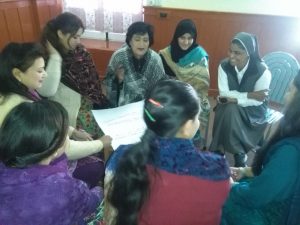 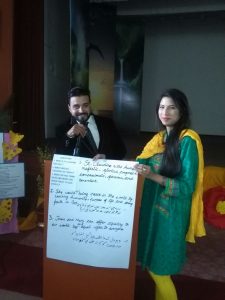 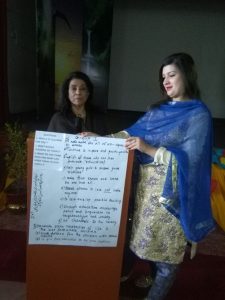 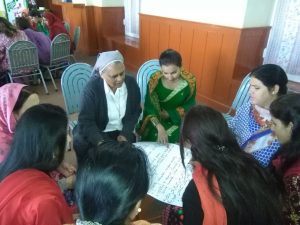 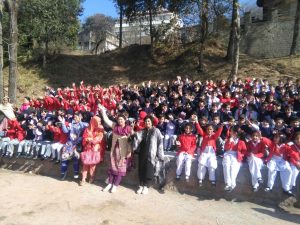 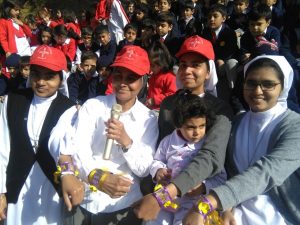 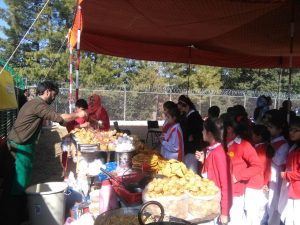 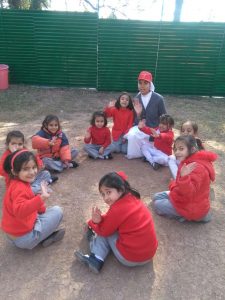 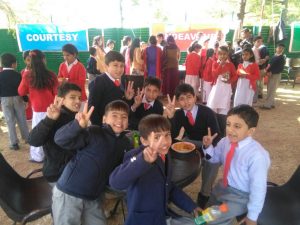 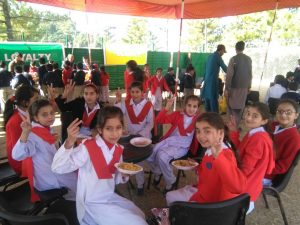